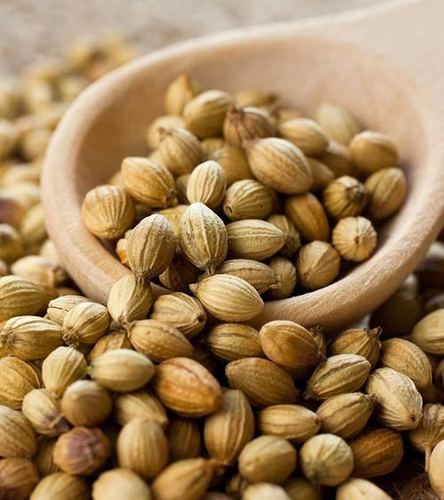 Coriander is commonly found both as whole dried seeds and in ground form.

Coriander seed is a spice in "garam masala" and all Indian curries which often employ the ground fruits in generous amounts together with cumin, acting as a thickener in a mixture called dhana jeera. Roasted coriander seeds, called dhana dal, are eaten as a snack. They are the main ingredient of the two south Indian dishes Sambhar & Rasam. Outside of Asia, coriander seed is used widely in the process for pickling vegetables.

Madhya Pradesh, Rajastan & Gujarat are the top 3 states producing Coriander seeds and this is where we source from!!

Other Products in 'Indian Spices' category 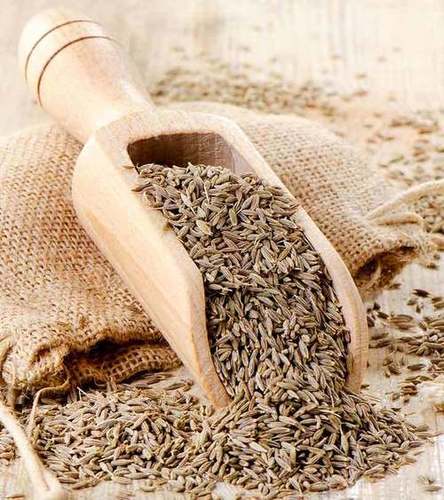 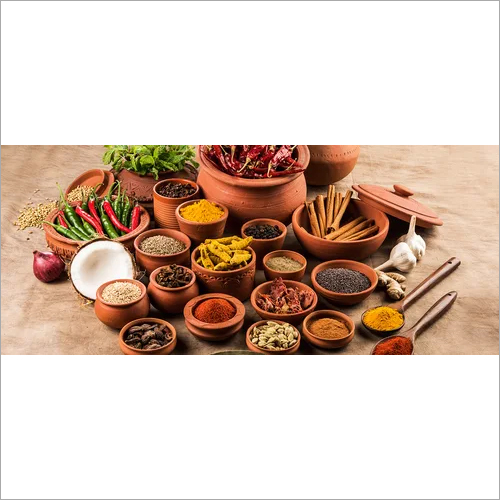 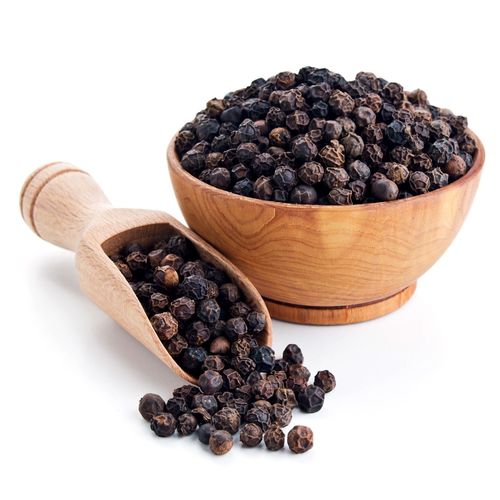 Thank You for your valuable time. We have received your details and will get back to you shortly.

×
Get a price quote for Coriander Seeds
×

Get in touch with us
NISHITA OVERSEAS TRADERS All Rights Reserved.(Terms of Use)
Developed and Managed by Infocom Network Private Limited.